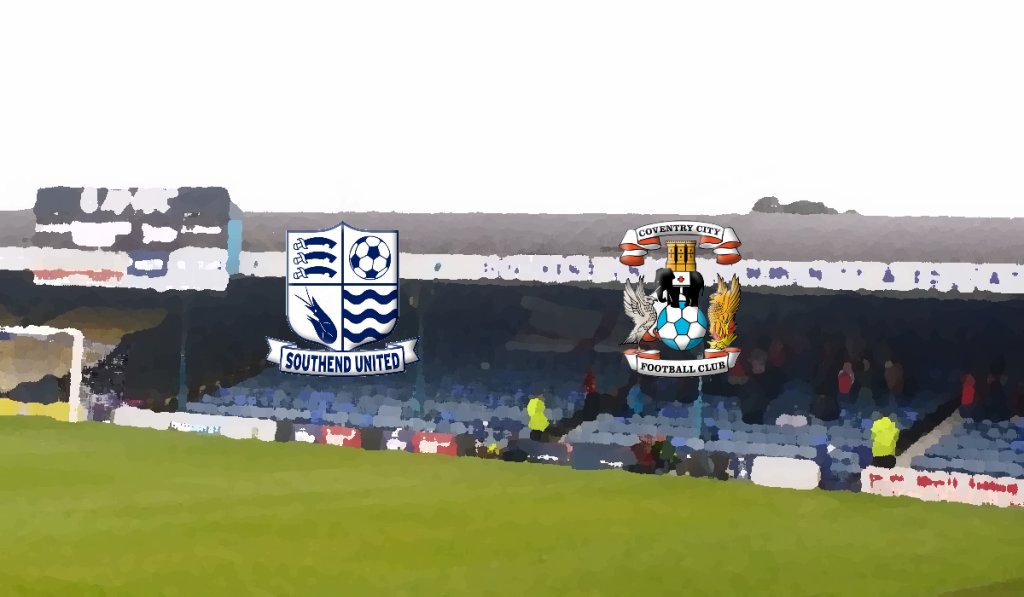 Another game, another late winner, there are few better feelings in football. In a game that could so easily have been defined by a ghost goal in the opening ten minutes, the Sky Blues kept plugging away to a deserved half-time lead, then they overcame a second-half equaliser from Southend United and forced a late winner. Heady days!

The Advantages Of Lacking A Star Player

Our 13 league goals this season have arrived via eight different goalscorers – including, Own Goal, our joint-second top scorer – while this highlights that we lack a reliable goalscorer, the spread of goals, and match-winning contributions, is becoming something of an asset for us in its own right.

Last season was defined by two periods, the first was when we were reliant on Jodi Jones and Duckens Nazon to produce moments of magic to open up tight games, the second was when Marc McNulty started scoring and Tom Bayliss broke into the first team. This season, it’s hard to identify which, if any, of our players that we are particularly reliant upon.

Aside from Lee Burge’s form in goal and the central midfield balance that Michael Doyle and Tom Bayliss provide, you could replace most of the rest of the starting XI against Southend with their immediate back-ups without too much, if any, drop in quality.

Importantly, it’s not just that players can come in and out of the side, but there are multiple players capable of producing game-winning moments. At the start of the season we were looking towards Tony Andreu and Tom Bayliss to light games up for us, that quickly changed when Conor Chaplin was signed, but even though Chaplin hasn’t hit the ground running in front of goal, players like Amadou Bakayoko, Jordy Hiwula and Dujon Sterling, who stepped up at key moments in recent weeks to win us games.

The downside of not having an identifiable star player capable of consistently producing game-winning moments is that there will be days when no-one is on form and those moments don’t arrive. The plus side is that it gives us an element of unpredictability in how we score goals and win games.