Tabb, joined City in 2006 from Brentford and went onto make 95 appearances, scoring eleven goals, before moving to Reading and Ipswich Town.

The former Republic Of Ireland international who has ten caps, was released by Ipswich and returned his native South London,

Now, along with some of his family, Tabb has switched to rugby union and is playing for Old Wimbledonians, who play their home games at Coombe Lane in Raynes Park. 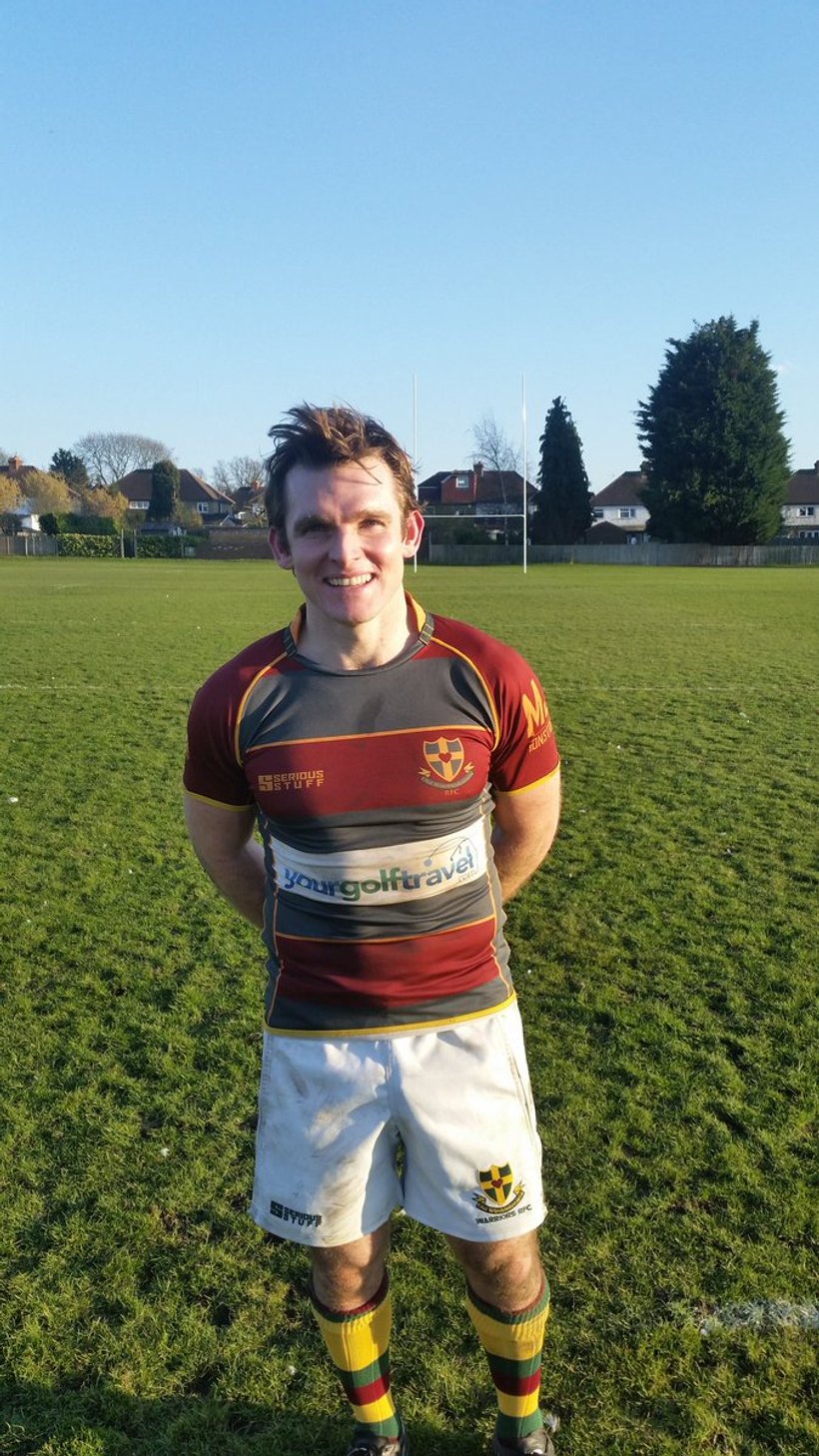 Tabb, who plays at full back and has been amongst the Old Wimbledonians try scorers this season, is expected to be in the team which travels to Sandown and Shanklin RFC today.