Former Coventry City loanee Jordan Henderson is out of England's next two games.

The midfielder has a foot injury has already missed Liverpool's games against Leicester, Arsenal and Burnley for whom former City loanee Danny Agyei played and will miss the England games against Germany on March 22 and World Cup qualifier against Lithuania the following week as well as Liverpool's game against Manchester City. 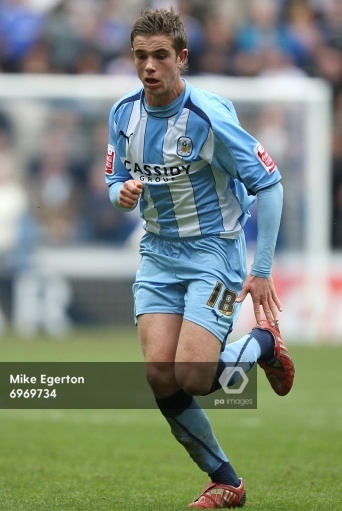