Bellamy Too Upset To Play 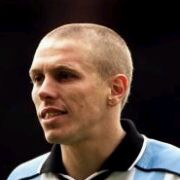 Bellamy is too upset to play following the news of Wales boss and mate Gary Speed who was found dead this morning.

Bellamy asked not to be included in the team after hearing the news and has gone home rather than stay at Anfield.