Baker Denies Speaking To Any Clubs Or Newspapers

Carl Baker has denied speaking to any clubs or newspapers.

The Coventry Telegraph had a story this morning about Baker being interested in a return to Coventry City http://www.coventrytelegraph.net/sport/football/transfer-news/carl-baker-portsmouth-coventry-city-13289614

However, Baker, who has a year left on his contract at Portsmouth, has issued the following to deny the story: 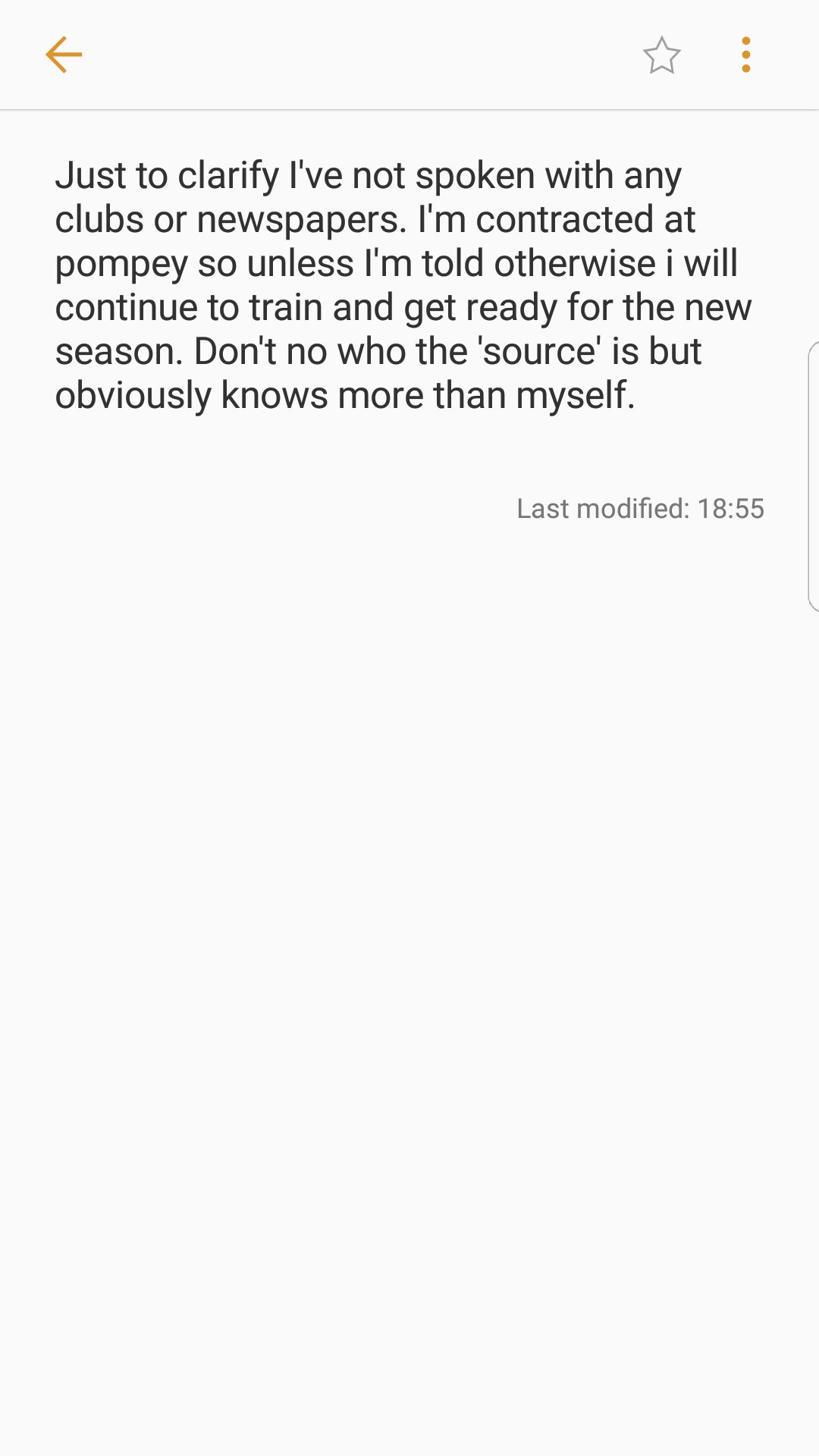