Ponticelli, who was the leading scorer for City U18's last season with a total that was the best at Academy League Two level and was on target for City's first team in their 2-2 draw at Walsall on Tuesday night, was named the Young Sportsperson of the Year. 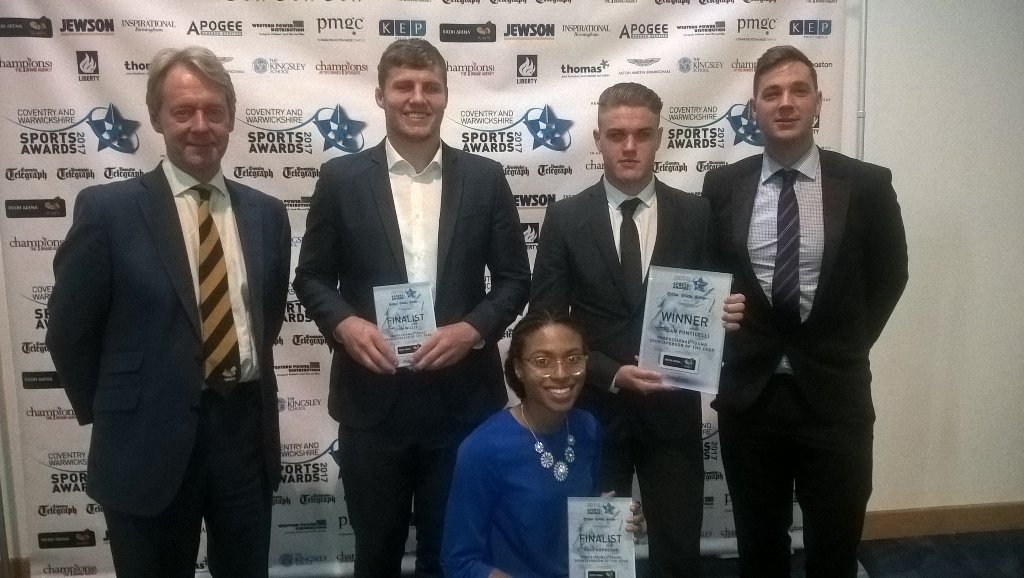 The awards took place at the Ricoh Arena and saw former City players Steve Ogrizovic, the club's goalkeeping coach and veteran of 600+ games and David Busst, who heads up Sky Blues In The Community handing out awards.