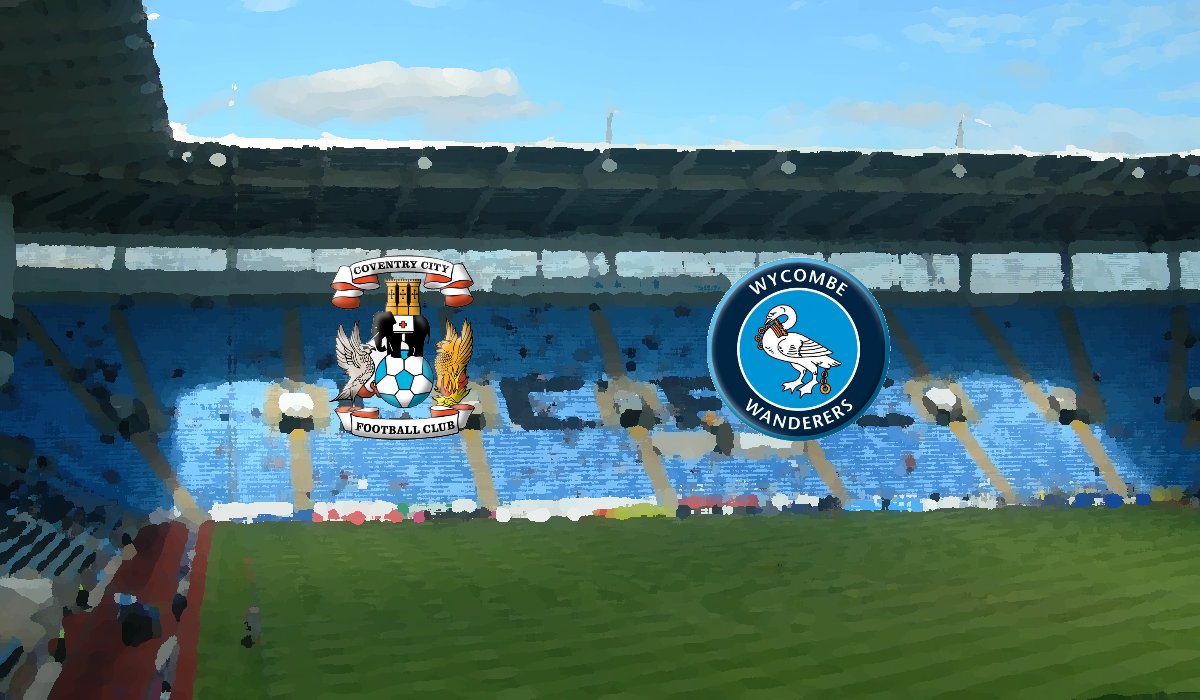 Having weathered a run against the division’s toughest sides, Saturday is the beginning of a period where can look to string wins together, move up the table, and find out what this team is capable of achieving. A return of seven points from games against Barnsley, Sunderland, Portsmouth and Charlton gives us something to build on, the challenge now is to replicate the levels of intensity we’ve seen in those performances over a longer period of fixtures.

The past week or so has highlighted some key selection issues for Mark Robins heading into this game, with the starting XI previously having looked relatively settled. The centre-back pairing could easily be one of three different combinations, Junior Brown’s fate at left-back could rest on Brandon Mason’s fitness, while goals from Amadou Bakayoko and Jordy Hiwula have put pressure on Jonson Clarke-Harris and Conor Chaplin for a starting place.

The line-up of the defence could well be dictated by how Mark Robins looks to respond to Wycombe Wanderers’ physical threat. It probably makes Tom Davies the likeliest to start at centre-back, while Jordan Willis’ display against Adebayo Akinfenwa at the Ricoh Arena last season could nudge him ahead of Dominic Hyam for the other starting centre-back role. If Robins really is worried about Wycombe’s physicality, Junior Brown could well be favoured over Brandon Mason due to his superior aerial ability.

The absence of Jordan Shipley, due to international duty, muddies the picture in the midfield for this game. Without a natural wide-left player available, as well as Jodi Jones’ shortage of fitness at the moment, we could well see Jordy Hiwula deployed on the wing in a nominally attacking move. An alternative plan could be to start Tony Andreu in the number 10 role and have Conor Chaplin and Luke Thomas making runs in behind from out wide.

The battle between Jonson Clarke-Harris and Amadou Bakayoko for the remaining starting position is a tough one to call. On the one hand, it seems wrong not to start a player in Bakayoko who scored two goals in his last (league) game, on the other, Clarke-Harris has been much more consistent throughout this season. It’s a toss-up.