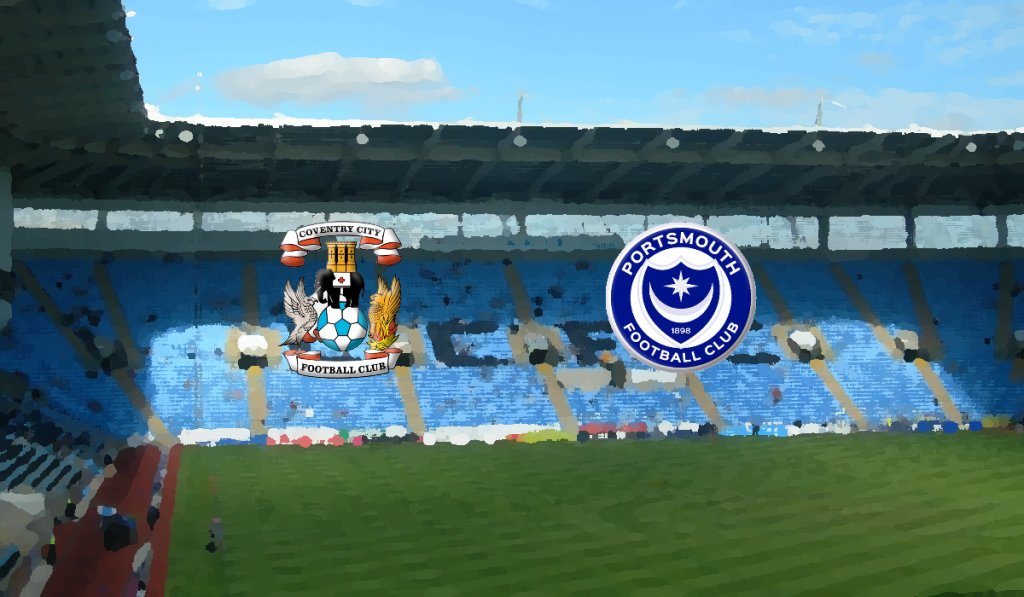 The first part of this triple-header of difficult games is out of the way with a creditable point against Sunderland in the bag. The relentlessness of league football is such though that a poor result in this upcoming game against Portsmouth would leave us three games without a win heading into Saturday’s trip to Charlton Athletic.

It’s going to be difficult to replicate the levels of energy and intensity that we saw against Sunderland with such a short turnaround, but we’ll have to find a way. It’s a challenge made more difficult by the injury to Junior Brown, leaving us without a fit senior left-back, key attacking cog Conor Chaplin’s ineligibility, as well as the freak Ice Hockey incident that seems likely to leave us without Lee Burge for this game.

Unless Mark Robins is tempted to keep Dujon Sterling in the left-back position he filled in at admirably against Sunderland, this game could be a chance for Chris Camwell to make his first league appearance since the final day of the 2016/17 season. From a promising debut, the youngster has struggled to challenge for a first-team spot, but showed in the recent Checkatrade Trophy tie against Arsenal’s reserves that he can be a genuine outlet from left-back with pinpoint delivery from his crossing.

As for who comes in for Chaplin, the likeliest option seems to be Tony Andreu coming into the side, shifting the shape from a 4-4-2 to something closer to a 4-2-3-1. Andreu’s creative presence in the final third is likely to mean Jonson Clarke-Harris will be tasked with making runs in behind the Portsmouth defence, rather than playing with his back to goal. Alternatively, this game is a chance for either Jordy Hiwula or Amadou Bakayoko to stake a claim for more regular involvement as a strike partner for Clarke-Harris.