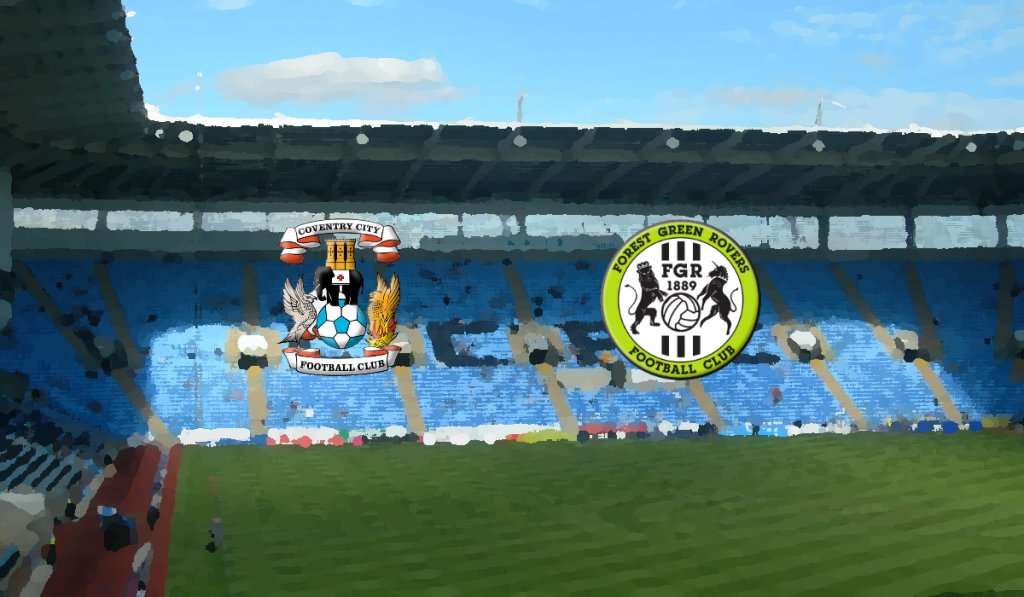 After the bedlam of Saturday at Charlton, this Checkatrade Trophy tie offers a chance to build momentum or, more realistically, will be a glorified reserve match that will be quickly forgotten about.

Having made almost an entire suite of changes for the previous game in this competition, against Arsenal’s under-23s, Mark Robins is unlikely to take a different approach, especially with qualification already looking unlikely as a result of the heavy defeat in that match.

With a host of kids and fringe players likely to be playing in this game, you would hope that some of those involved will be able to use this game to stake a claim for first-team football – don’t forget, Tom Bayliss made his debut in this competition last year. It may be a task made more difficult by it being an unfamiliar side figuring out how to play together.

The key area of interest is likely to be the selection of the attacking line-up, where there really are places up for grabs at the moment. Amadou Bakayoko and Jordy Hiwula both came on to positive effect at Charlton on Saturday and may be deployed from the start in this one as they look to put together a run of form, unless Robins decides to keep them rested ahead of Saturday’s more meaningful league match.

Aside from that, this looks set to be a game where we might see what the next generation of Sky Blues have to offer.