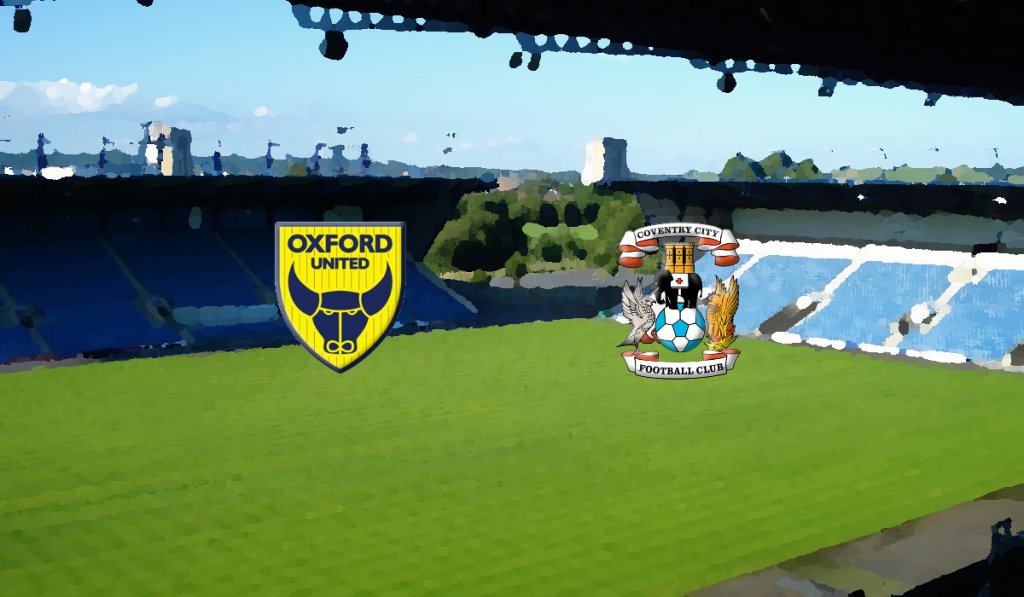 After six league games, there are reasons to be concerned and there are reasons to believe that we can grow into the campaign. This upcoming game against Oxford United in front of the Sky cameras is likely to present our sternest challenge yet and will provide a better indication of what we can expect from this side this season than from we’ve seen until now.

The case for positivity has been that we’ve generally created enough chances to win each of our league games thus far – with the possible exception of the encounter with Blackpool. Tom Bayliss and Tony Andreu clearly have a lot to offer in a creative sense, Jonson Clarke-Harris has shown promising signs as an attacking focal point over the past two games, Luke Thomas is a dangerous option out wide, and there is still Conor Chaplin, Reise Allassani and Jodi Jones to be integrated into the side. Potentially, that’s an exciting attacking unit that also has strength in depth.

The case for negativity is that we have conceded several soft goals already and have benefited at times from some poor finishing from our opponents not to have shipped more. That’s in addition to the fact that, for all of those promising signs going forward, we’ve mustered just one goal from open play and three in total in six games.