Thomas started for Robert Page's side whilst fellow City player Cian Harries was dropped to the bench after playing in the opening two matches.

Against the Ivory Coast at the Stade Lattre in Aubagne, Thomas fired Wales, who drew with France and beat Bahrain, into an eighth minute lead. 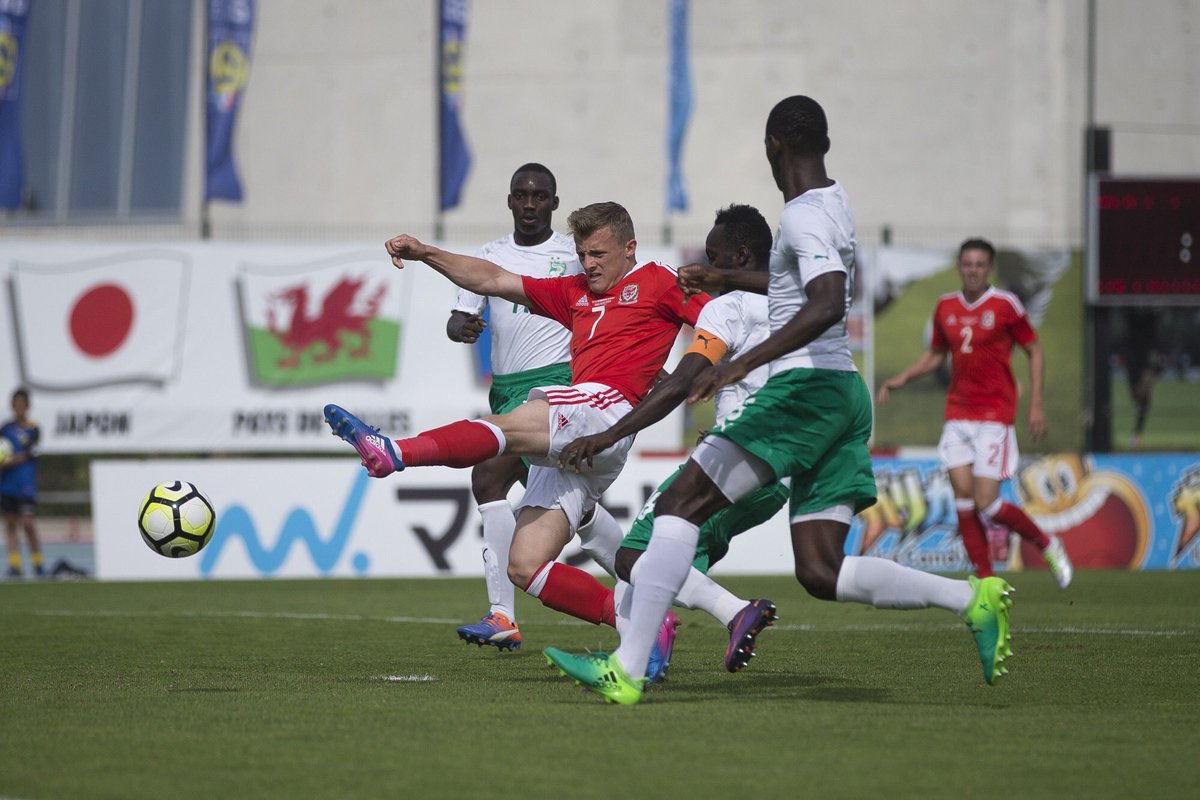 In the second half, Ivory Coast were level through Tiehi in the 51st minute and then ahead in the 63rd minute when Krasso fired home.

However, in the final minute, George Thomas equalised to see the game finish 2-2.