Former Coventry City player and a hero to many - Darren Huckerby - will be at Coventry City's League Two game at Lincoln City on Saturday.

Huckerby, a former Lincoln youngster, will be holding a meet and greet in the Fanzone outside of the Sincil Bank stadium before the match.

Lincoln's Supporter Liasion Officer has said that Coventry City supporters are welcome in the Fanzone and that beer and food is on offer.

The match is a sell-out with both sets of supporters having sold their allocation of tickets. 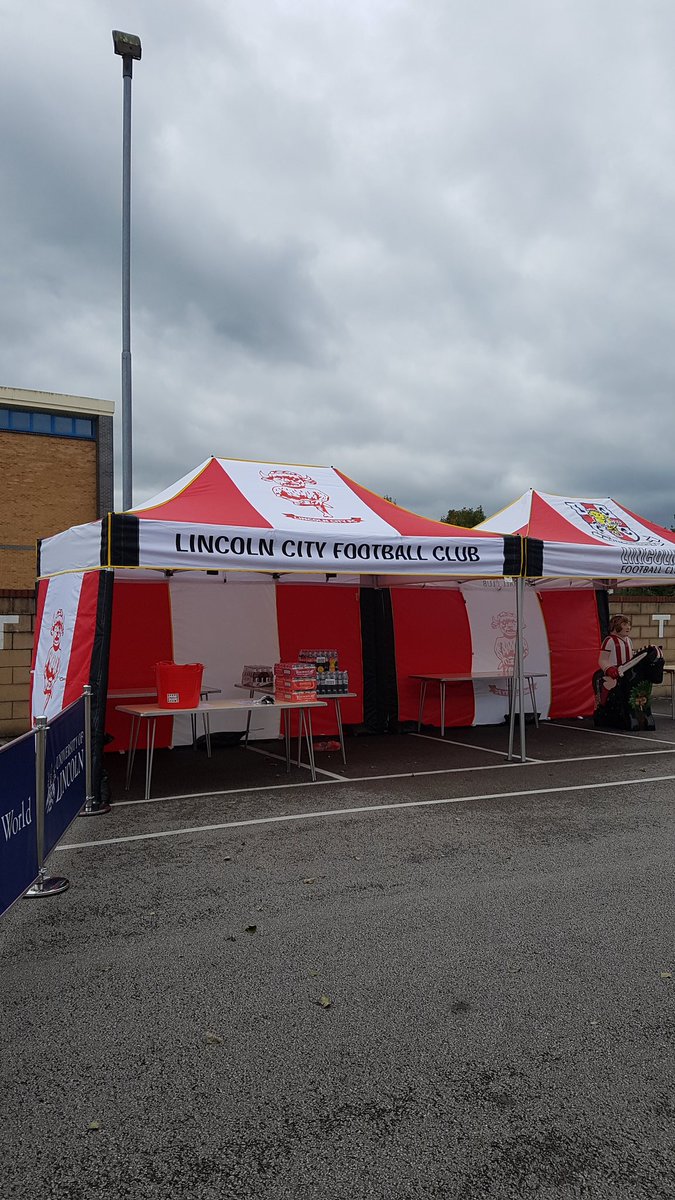