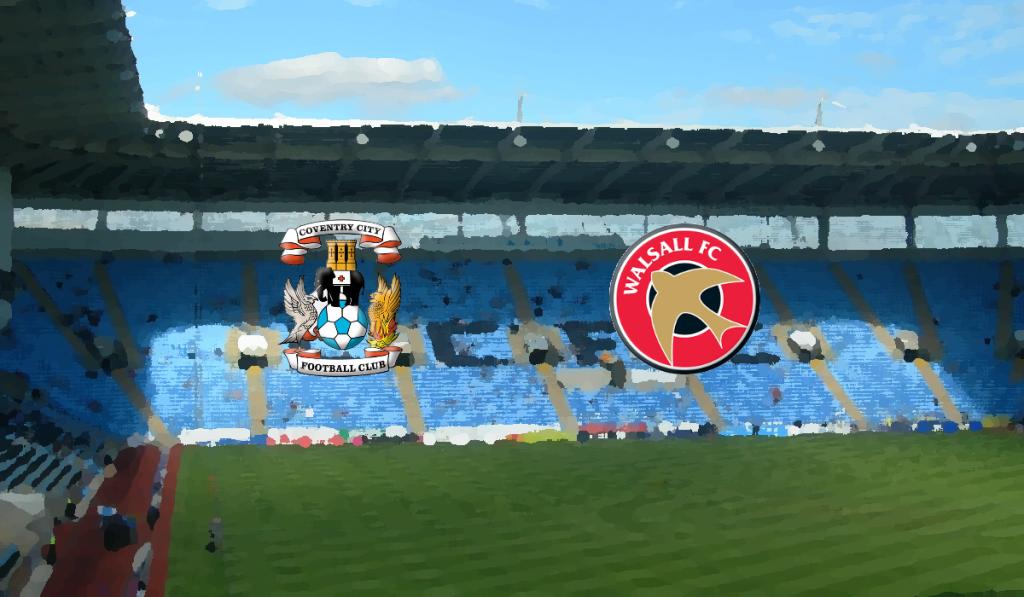 A much-needed win last week at Rochdale helps stymie the concern that we could sink into an unexpected relegation battle, but following that up with another three points this week would pretty much kill off any realistic prospect of us sinking into danger. To do so, we have to overcome a recent mental block of ours in putting away a struggling side at home. That this is something of a local rivalry match against our opponents, Walsall, should hopefully provide the extra motivation to get the result in this upcoming game.

With the extent of Lee Burge’s injury unclear, we do not know yet whether the emergency loan of David Stockdale will be extended. While the experienced Birmingham City outcast is of a calibre higher than any goalkeeper we could otherwise sign, it appears that Football League regulations (54.4.1) dictate that an emergency loan keeper comes at the cost of loan spot in the matchday squad.

Provided Stockdale’s arrangement is extended for a further week, that leaves Mark Robins with a decision to make as to which of our other loan players to exclude from the line-up. Dujon Sterling and Luke Thomas would appear to be the most untouchable, likely to make it a toss-up between David Meyler and Bright Enobakhare. Meyler is probably the most expendable given our central midfield options and his current lack of fitness, however, Enobakhare could well be taken out in favour of playing a more orthodox strike pairing in attack.

Caveat, I may have interpreted the rules incorrectly and this discussion is entirely moot.

Elsewhere, it seems unlikely that Mark Robins will make any changes to a winning line-up from last week, aside from replacing the injured Tom Bayliss in central midfield. This is likely to mean that Amadou Bakayoko will be given a chance to prove a point against his old club,  and if he doesn’t score in this game, he might well fall short of 20 goals this season.