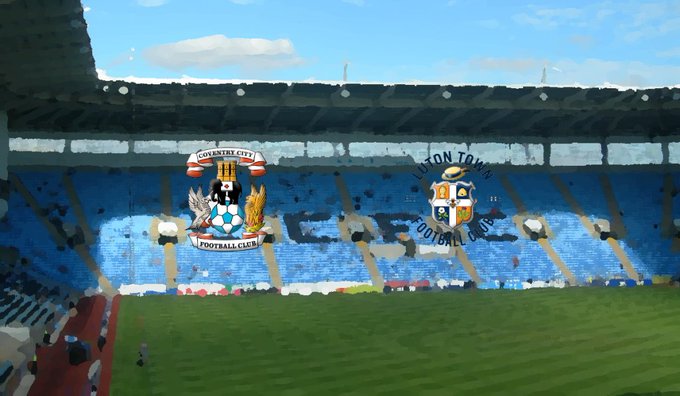 t’s hard to think of a worse way to lose a game than the manner in which we contrived to do so against Walsall last week. While the almost freakish nature of the two late goals conceded could otherwise be put in a box psychologically, it is now seven games without a win as we head into the Christmas period. We are relatively comfortable in mid-table at the moment, that could soon change.

We can talk about tweaks and personnel changes, but the most important thing is to re-discover some confidence and self-belief in the team. A confident side would have put away the chances we had last week to kill off the game, a confident side wouldn’t have made the nervous errors that led to the two goals conceded.

There were still some positives to take from the performance last week, mainly in the added dynamism that Liam Kelly provided us in midfield in place of Michael Doyle. While we still had trouble creating and taking opportunities to win the game, there looked to be signs that the shift to the 4-3-3 system could be something that works for us.

Against a Luton Town side likely to be looking to dominate possession, Mark Robins may be minded to shift to a more overt counter-attacking strategy. That is likely to involve attempting to solidify things in central midfield while injecting pace into the side. Jordy Hiwula in particular is likely to benefit from such an approach.

Elsewhere, the key change looks likely to be Jonson Clarke-Harris in for Conor Chaplin. Right now, our big summer signing is in a rut and wasn’t helped last week by being asked to lead the attack as effectively a lone front-man. While Clarke-Harris doesn’t really resolve the goalscoring issue, he at least adds a physical presence to the side.

The up-tick in form that delivered us a play-off place last year was in full flow the last time we took on Luton Town. An early Peter Vincenti goal and a Marc McNulty free-kick gave us a comfortable 2-0 lead heading into half-time, engendering the belief that perhaps we could be more ambitious than simply looking to secure a play-off place. However, a set-piece routine put Luton in the ascendency, capped off by a late James Collins goal to hand the Hatters a share of the points on their march to an automatic promotion place from League Two.