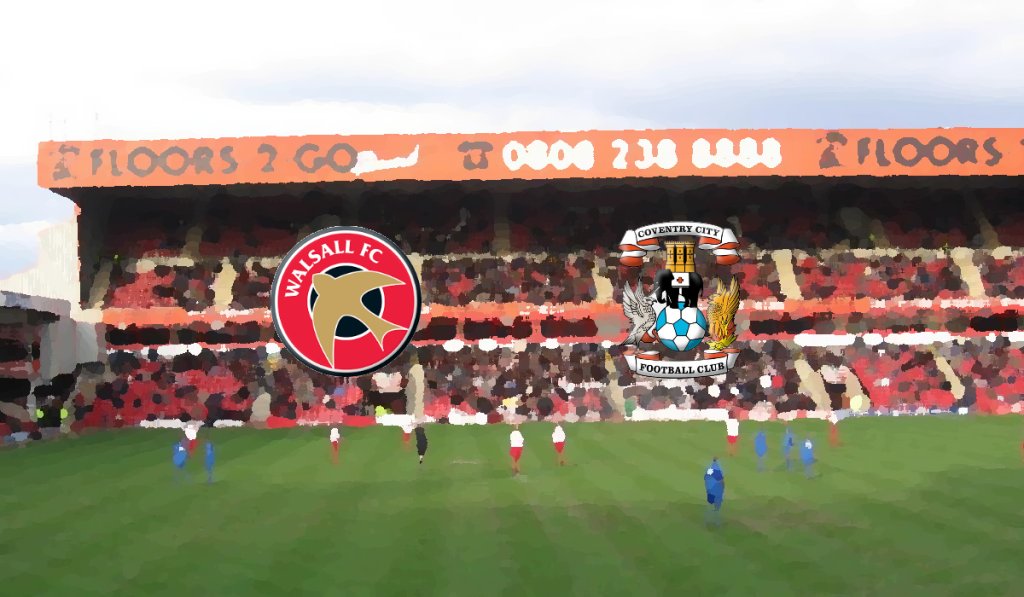 After a six-game unbeaten streak in the league, we head into FA Cup action. While this may represent a distraction from what is an increasingly promising league campaign for some, getting on an FA Cup run akin to last year has the ability to further stoke the feelgood factor that is building around the club, garnering the belief that this side can compete against the best.

The nature of the FA Cup, at least in these early rounds, falling on Saturdays means that there is little reason for Mark Robins to rest players for the sake of the league. Unlike the League Cup and Checkatrade Trophy, continued progress has less impact on our league schedule, meaning there is more to be gained than lost from going another run in this competition.

Aside from throwing back-up goalkeeper Liam O’Brien into the side, Mark Robins should be looking to avoid making too many changes. Luke Thomas being made available by parent club Derby County means we can keep the starting XI as similar to recent weeks as possible. Probably the biggest decision will be whether to hand Jodi Jones a full 90 minutes for the first time since recovering from injury, although it would be harsh to take either Thomas or Jordy Hiwula out, based on current form.