Former City Midfielder In Team Of The Year

Former Coventry City midfielder John Fleck has been named in the EFL League One Team Of The Year.

Fleck left City after four years and joined Sheffield United where he has been in good form this season. 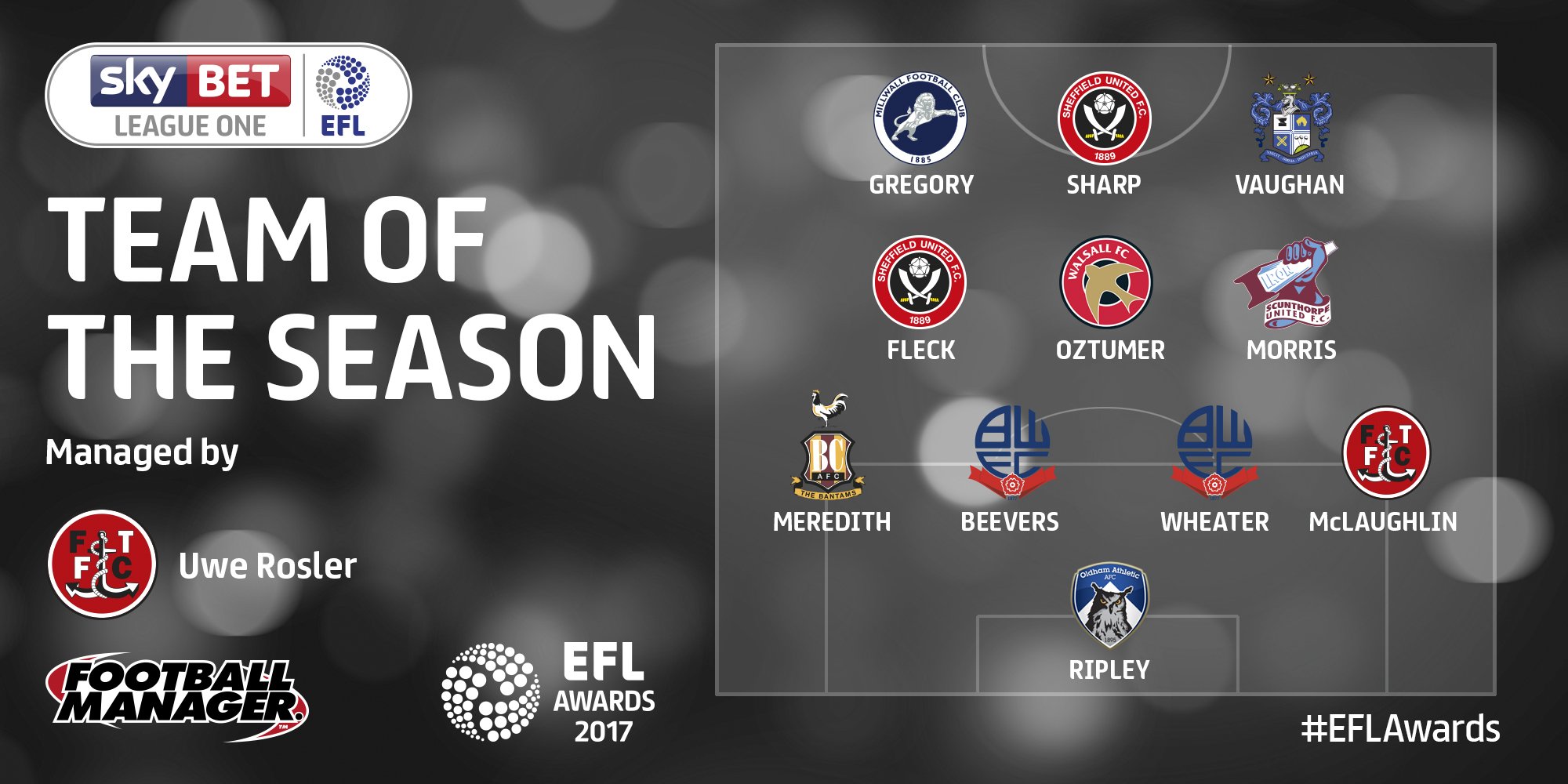 The team will be formally announced at the EFL Awards.