Coventry City and the Coventry City Former Players Association were represented this morning at the Memorial Park in Coventry for the annual Remembrance Day Service. 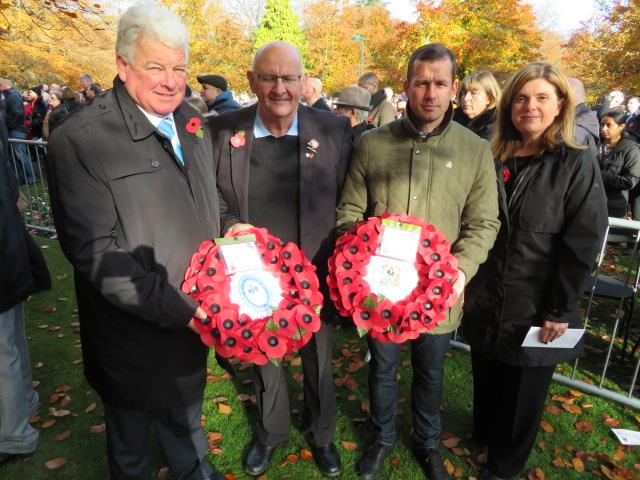 Yesterday, the club marked Armistice Day and the 77th anniversary of the Coventry Blitz before the game with Mansfield Town and the club will be amongst those marking the horrific events of November 14th 1940 on Tuesday.